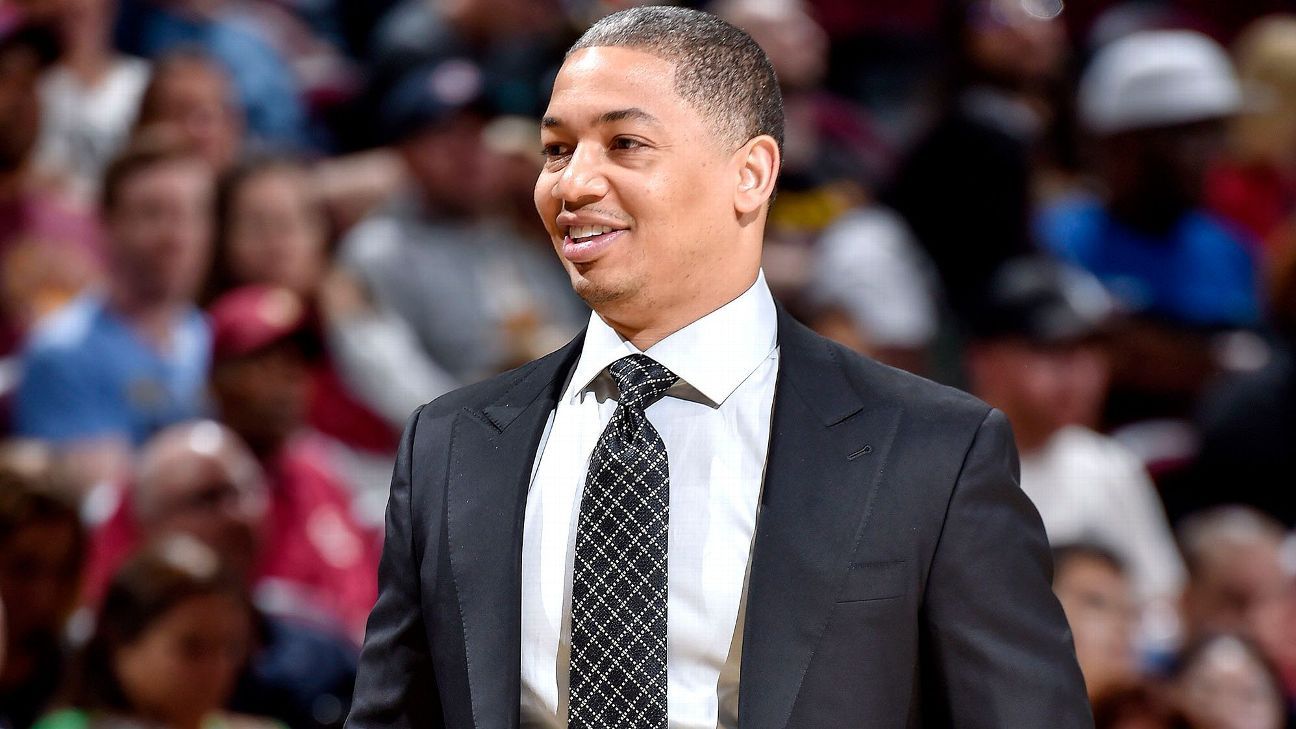 The Rockets are competing with the Clippers for Lue and could try to extend an offer before Los Angeles has completed its search process, but that isn’t expected to happen before Houston meets with former coach Jeff Van Gundy this week, sources said.

Both Lue and Van Gundy are prominent parts of the Rockets’ and Clippers’ coaching searches — and Lue has been the Clippers’ front-runner since Doc Rivers was dismissed on Sept. 28, sources said.

Lue’s candidacy has the support of prominent players on both teams, sources said. Houston had initially wanted to hire Rivers to replace Mike D’Antoni, sources said, but his talks with the 76ers moved quickly to a resolution.

Van Gundy, currently an analyst for ESPN, has been a favorite of Rockets ownership and management, and he is known to prefer the idea of coaching in his adopted home city to avoid uprooting his family.

Van Gundy, 58, has been active as a coach with USA Basketball in recent years, but he hasn’t coached in the NBA since the Rockets fired him in 2007. Van Gundy was 430-318 in the regular season and 44-44 in the postseason in parts of 11 seasons with Rockets and Knicks.

Lue coached the Cavaliers to the only championship in franchise history in 2016 and reached the NBA Finals in three straight years. He was fired by Cleveland after an 0-6 start in the 2018-19 season. Lue is 128-83 overall and 41-20 in the playoffs.