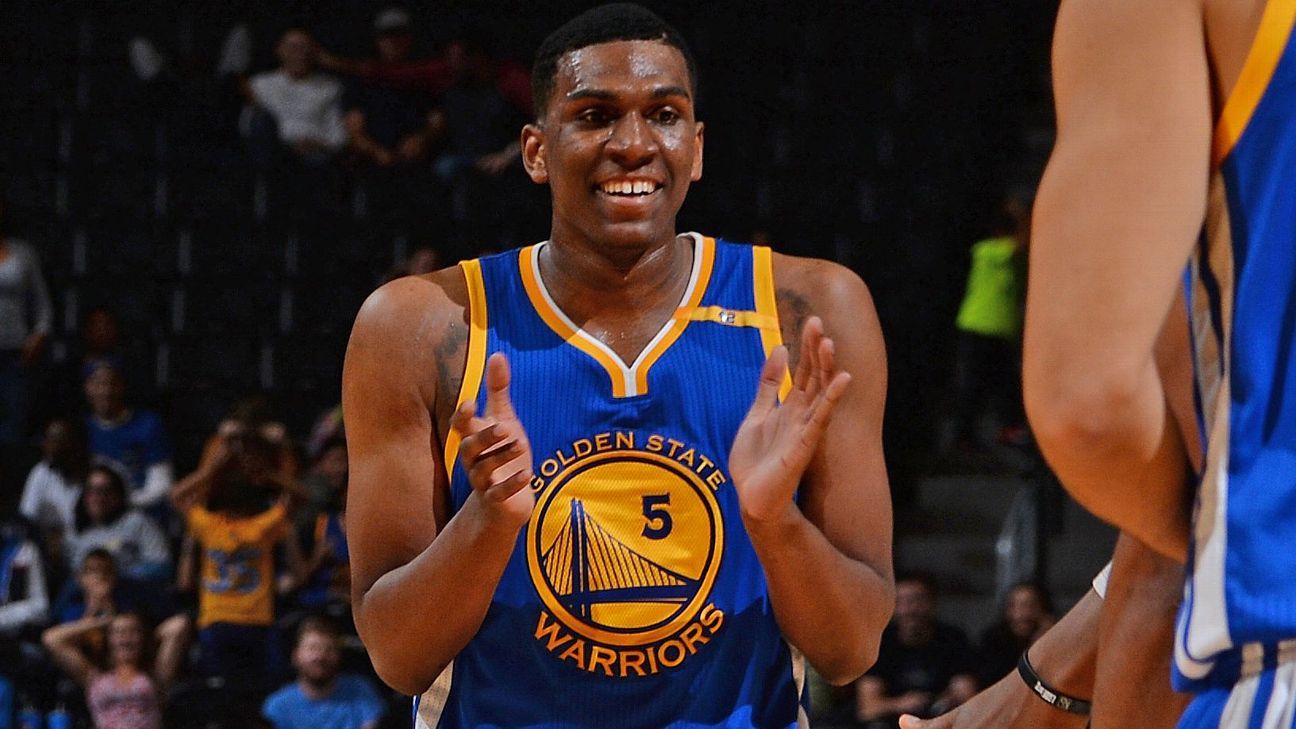 Golden State selected Looney with the 30th overall pick in the 2015 draft after the team won the first of its three recent titles.

With career averages of 4.3 points and 4.0 rebounds per game, Looney does not fill up the stat sheet for the high-octane Warriors, but has been a key cog for Golden State’s 2017 and 2018 championship runs.

This season Looney, 25, started 34 of 61 games as he shared time in the starting lineup with rookie James Wiseman.

Kyle Kuzma futilely tries to defend his infamous pink sweater on Instagram
Klay Thompson sends a clear message about Warriors future
The Whiteboard: Checking in on the NBA’s longest active streaks
The Whiteboard: Is the Washington Wizards’ defense for real?
Kyle Lowry reiterates he’ll sign a one-day contract to retire as a Raptor